Rheumatology in Modern terms is called Clinical Immunology. It is now acknowledged that the under lying cause for a disease like rheumatism is a dysregulation of the normal functioning of the immune system. However for the sake of the continuity and easy of identification among patients the term rheumatology is still retained and this branch is often referred to as clinical Immunology and Rheumatology.

Therefore diseases resulting from the dysregulation (meaning altered regulation) of the normal functioning of the immune system, (Which often results in the immune system- Which is meant to protect the body – turning on its own body and hence causing disease of the immune system) can affect virtually any organ of the body. However the systems most commonly involved are 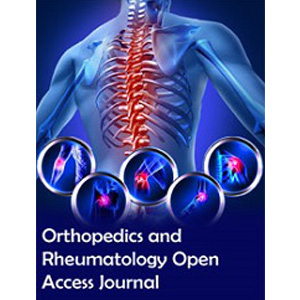